Top choice of global immigration:Australia is the biggest winner 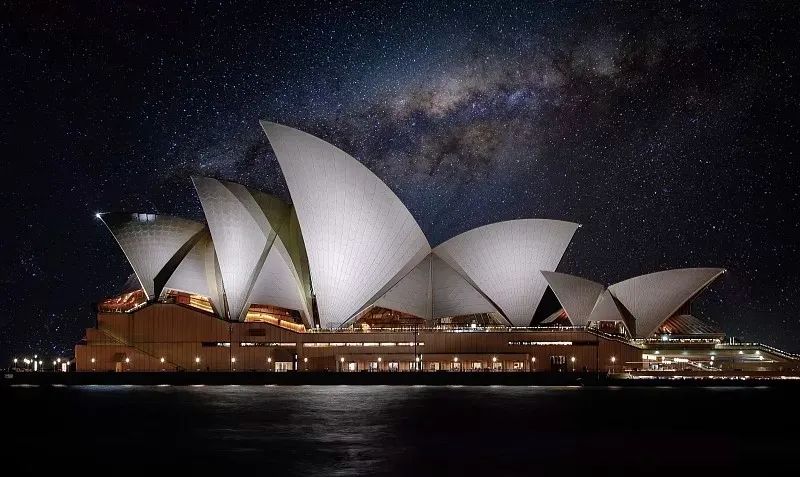 In recent years, the number of immigrants in the world has risen sharply. Data analysis shows that people have stronger demands on the comfort and happiness of life.

According to the 2020 global wealth migration report jointly released by the Asian and African bank and New World Wealth:

The five richest countries in the world are Monaco, Luxembourg, Switzerland, Australia and the United States. Their per capita wealth exceeds 175000 US dollars, nearly eight times of the global average (24000 US dollars)!

However, the data related to migration in this report are all from 2019, so it can not fully reflect the impact of the epidemic on migration in 2020.

How to judge the first choice of rich immigrants?

According to the number of HNWI, Australia is the country with the largest influx of HNWI in 2019, attracting 12000 HNWI and ranking the first. 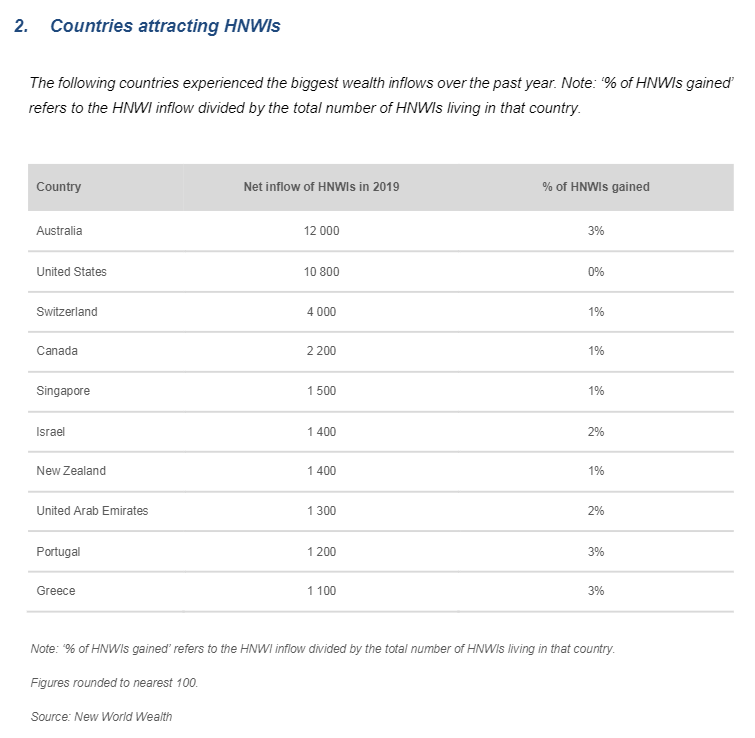 It seems that the immigration activities of high net worth people are not affected by external factors. 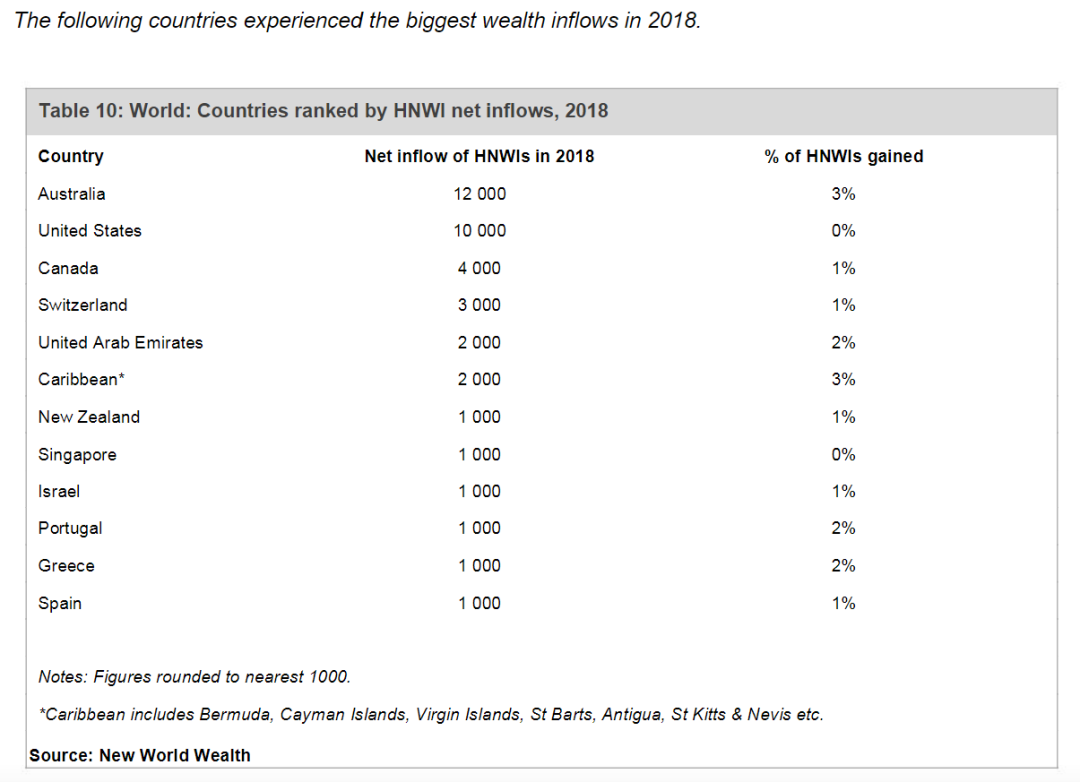 According to more detailed data in the report, Australia occupies two of the top five cities that welcome the most high net worth people in the world.

The first place is Sydney and the third is Australia 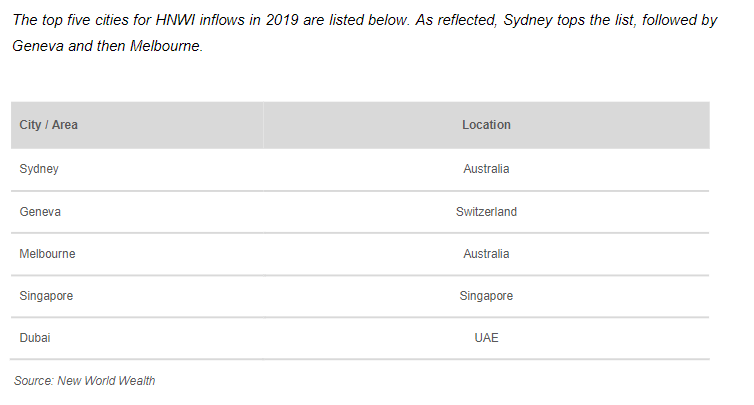 The report shows that under the epidemic situation, nucleic acid testing and Quarantine will make immigration more complicated.

At present, immigration requirements in many countries may be lowered to support economic recovery.

Just as the minimum score of Canadian experience immigrants plummeted before, Australia decided to grant amnesty to some immigration projects in order to save talents lost during the epidemic. 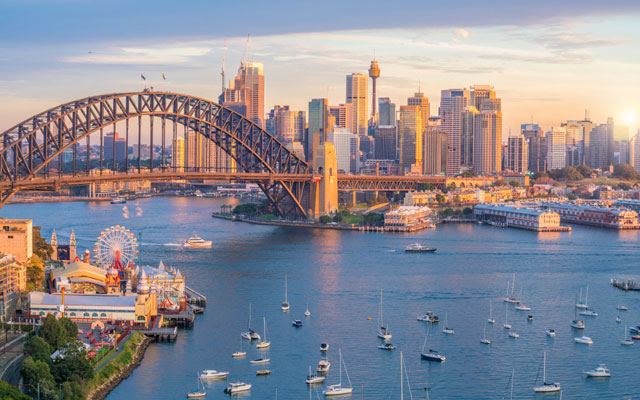 Australia is at the top of the list probably because its immigration system benefits the rich, business owners and people with professional qualifications (especially lawyers, accountants, doctors and other professionals).

Australia can be said to be the biggest winner of the immigration class, not only in the top of the national list, but also in the city list.

It seems that the attraction of Australia to the rich is far beyond our imagination.

If you have plans to immigrate, you might as well seize the opportunity after the epidemic. 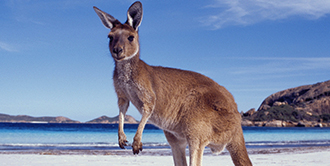