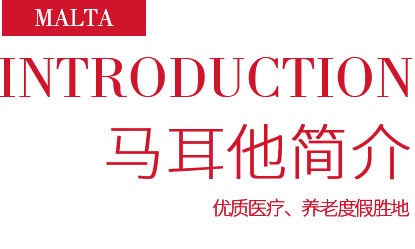 Ultra-low corporate tax rate
Non-global taxation, no inheritance tax, corporate income tax exemption for the first 7 years, and the income tax rate after 7 years is only 5%

Pure British Education
English is the official language, the education system follows the British, the quality of education is high, and the teaching is in pure English. The cost of international schools is only 1/2-1/3 of the United Kingdom and the United States.

The Pearl of the Mediterranean
The unique scenery is famous all over the world, a resort for celebrities and nobles

Advanced medical level
The level of medical care is world-leading, the welfare is perfect, the medical system covers a wide range and is progressive, and the EU benefits are attractive, and residents enjoy the treatment of EU citizens

3. The investment mode is flexible, which can be fully financed, can buy or rent a house, and enjoy the ultra-high cost performance ratio;

4. In the center of Mediterranean, the temperature is suitable, the environment is beautiful, the public order is good, and the crime rate is low;

5. In English speaking countries, English penetration rate is the fourth in Europe, communication is barrier free and integration is simple;

7. The medical level is high, ranking the fifth in the world;

8. It is the only four in one in the world, enjoying all kinds of tariff and trade preferences and visiting the Schengen countries;

1. The principal applicant is over 18 years old and has no criminal record;

3. Invest and purchase 250000 Euro A-level treasury bonds, which will be returned with interest after five years;

4. Purchase or lease the property that meets the requirements of the government and hold it for 5 years 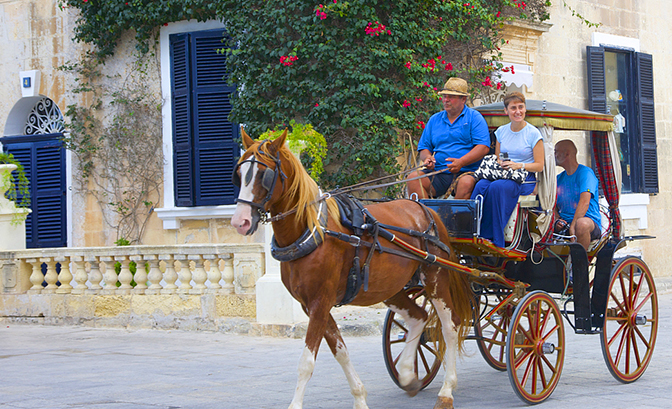 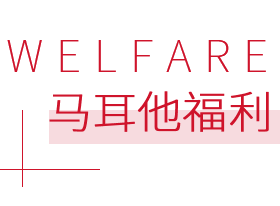 The first major benefit: high medical level
Malta is ranked 5th in the world. Canada ranks 30, Australia 32, the United States 37, and China is 144.

The second biggest benefit: high-quality pension environment
In Malta, as long as you live for 183 days a year, even if you haven't worked for a day, you can receive the pension issued to you by the state.

The third major benefit: the education of elite children
Becoming an EU citizen, from elementary school to high school for 13 years, your children will enjoy free education provided by Malta or other EU member states, including the United Kingdom.

The fourth biggest benefit: tax haven
There is no tax or fee for staying in Malta for less than 183 days.

Fifth major benefit: internationalization of the business landscape
For business people with frequent international contacts, choosing a Maltese passport is like getting a "Golden World Pass" and an "invisible business assistant".

Malta expedition In this civilized country, there is a home of one's own 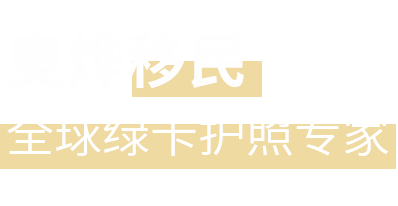 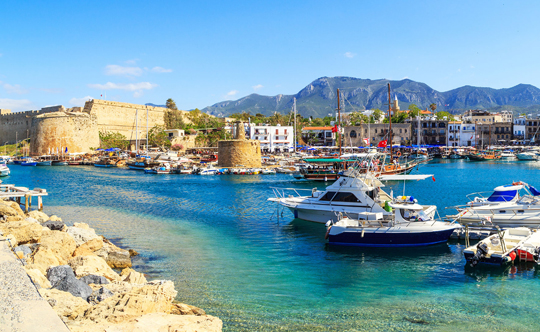 Aoye Immigration has a strong ability to integrate overseas resources, with customers all over the country, and has successfully helped many Chinese families realize their overseas dreams of immigration and asset safety appreciation. It has won the trust and praise of customers across the country, and has been rated as "trustworthy by the public" more times Overseas investment institutions" and other honors.